Most new practice ventures begin with reviewing, negotiating, and signing a Letter of Intent (LOI). Understanding the importance of the Letter of Intent and what it should entail will help facilitate the process of completing your dental practice startup. Here are some helpful tips to get you started.

What is the Letter of Intent? 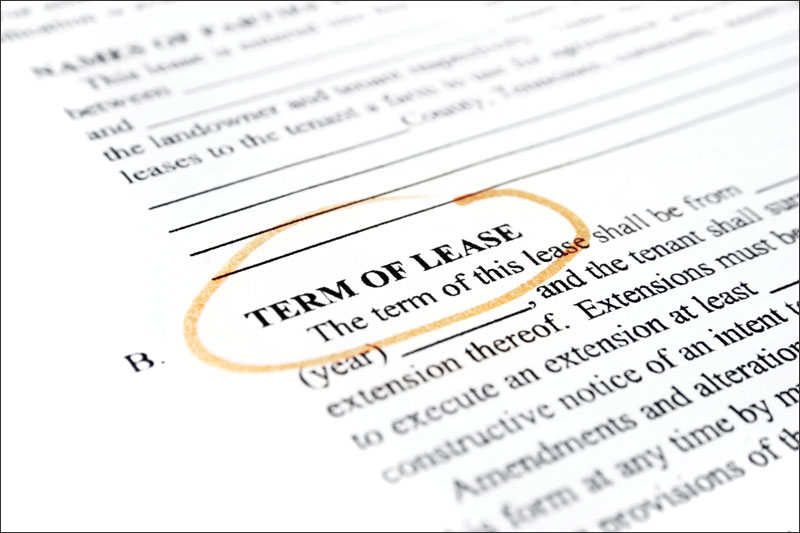 A Letter of Intent outlines the key business terms to be incorporated into the formal dental office lease that you will eventually sign once terms are mutually agreeable. If agreement on these key terms cannot be reached in the LOI, t­­his may be an indication that the transaction may not be the right fit for one or both parties. LOI’s are a great method to quickly and efficiently negotiate key terms with the landlord, set expectations and requirements in advance, and clarify intentions prior to committing to a new location for the practice.

The following are details typical to a “Cirrus” negotiated/drafted Letter of Intent: 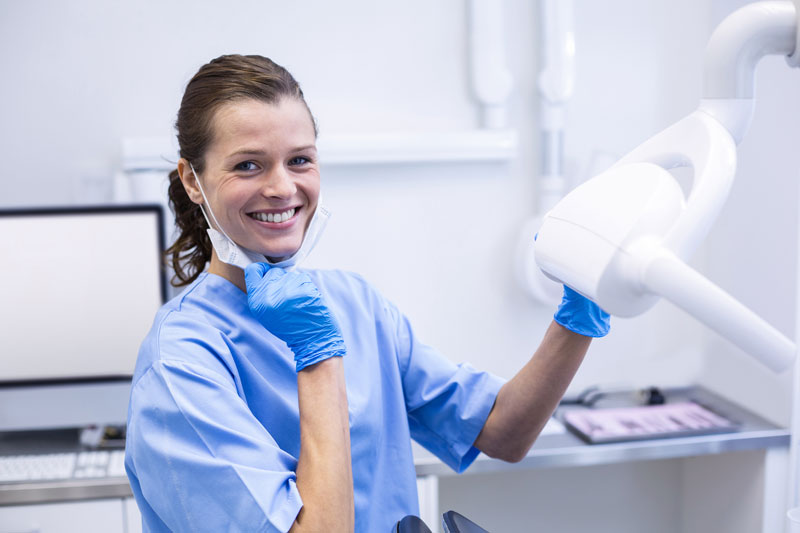 It is critical to consider how both parties may interpret the information in an LOI, and to be certain to include additional language as needed. Since LOI’s may be drafted either as legally binding or non-binding agreements, it is critical to ensure that it is clear to both parties which terms are binding, and not subject to further negotiation in the subsequent lease.

This may be true for provisions such as the rental rate. Although the proposed rental rate may not be legally binding until the lease has been signed, most parties would expect the other to honor what was initially negotiated in the LOI.

Negotiating a Letter of Intent for a Dental Practice Space

All terms within a Letter of Intent are certainly up for negotiation. In fact, when one party presents an LOI, the other party can either suggest edits, or respond with an entirely different LOI of their own. It can be a fluid document with many iterations as a result of the terms being negotiated back and forth.

Disadvantages of a Letter of Intent

LOI’s can provide structure and clarity when setting out to establish a new dental practice; however, it is helpful to note a few disadvantages. LOI’s can be used by landlords to negotiate with other competing potential tenants. Also, agreeing to the terms within an LOI does not guarantee a final lease agreement, as it may not be considered a final and binding contract between both parties. Lastly, the binding vs. non-binding nature of certain terms may be up for debate. To avoid these concerns, it is important that the LOI is written properly to protect your interests both during initial negotiations, and during the preparation of a formal lease agreement.

The Importance of the Letter of Intent in a Dental Office

Given the importance of the Letter of Intent in starting or opening a dental practice, we recommend engaging the help of professional dental office lease negotiation and commercial real estate experts such as Cirrus Consulting Group to help you secure an LOI that meets your needs. Professional lease negotiators are familiar with all aspects of the process, and can offer valuable advice and guidance about how to best protect your interests, and ensure the future success of your dental practice.

Questions about the dental office lease or letter of intent?
Contact us for a complimentary lease chat below.

What happens when you sign a bad dental office lease?